12 months has seen plenty happening at Belltrees. The boys have been coming and going from overseas chasing their dream to play polo. Its great to see them climbing the handicap ladder and enjoying the challenges of professional sport. 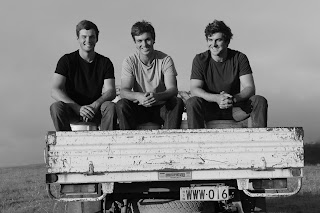 We celebrated Judy White's 80th birthday in the Belltrees Wool Shed on Christmas Eve when the whole family was there including all the grandkids. Everyone glammed up for the occasion (black tie) and Judy was treated to a sterling tenor performance by Jacob Woodhouse and Coco White entertained us with a spectacular jazz ballet routine. 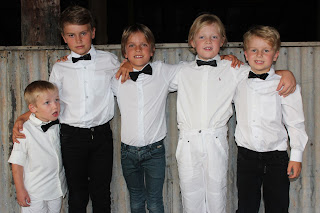 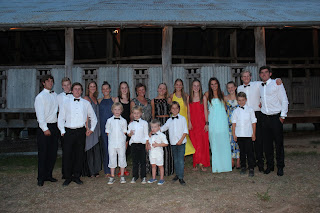 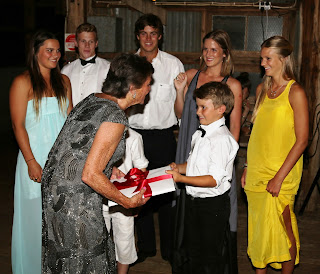 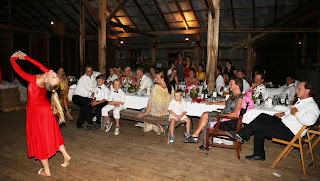 10 days later we had massive wind and rain storm which ripped the roof off the woolshed and tore out trees everywhere pulling down power lines and making a enormous mess. 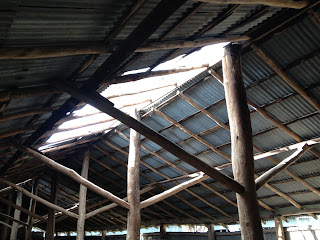 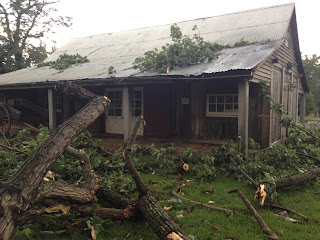 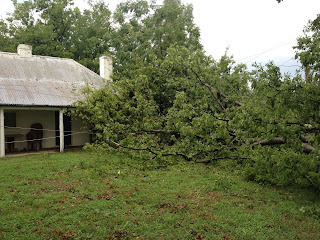 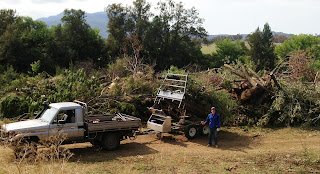 We had POLO presentations in December 2012 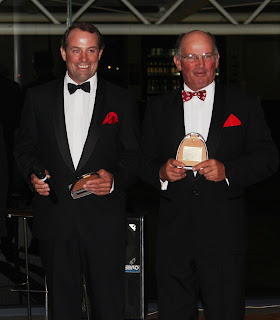 A special presentation  was made to Anto White and Frank Bragg for continuing to offer an amazing opportunity to kids from all over Australia at the annual Junior Polo School ; now in its 18th year. 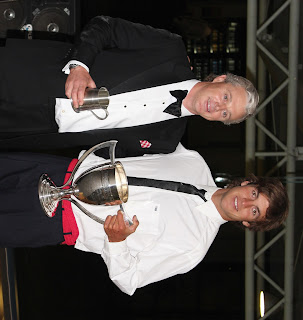 and Will White was awarded MVP for the 2012 season

Some old friends literarily dropped in for Lunch; Big Gordie Elliot from New York with an old mate David Hill. 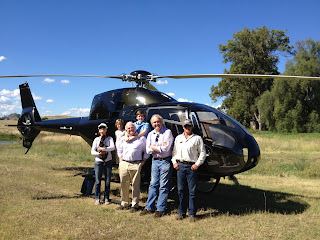 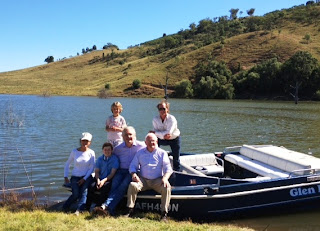 and from Bungendore the Tommy Gordon family called in en route to Qld fro Christmas holidays. 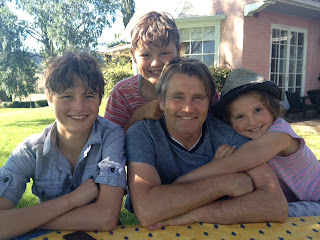 and at Easter it was time for a water ski on Lake Glenbawn. (Let it rip PW.) 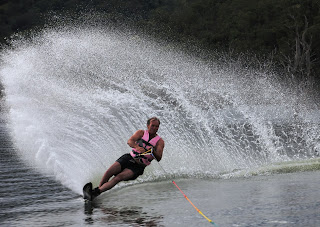 You can never escape Kate Jones (Principle Belltrees Primary School) when she calls on ALL local men to come and read to the kids for half and hour during school time. 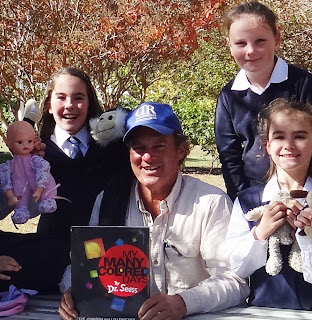 A special moment was when Jasper was selected to Captain the Australian Colts Polo Team to play against England. Australia won and Jasper picked up MVP 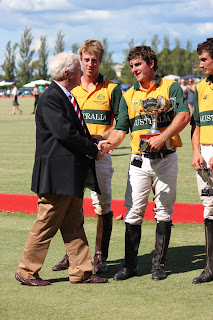 We put in a new irrigation scheme and made hay during the drought. 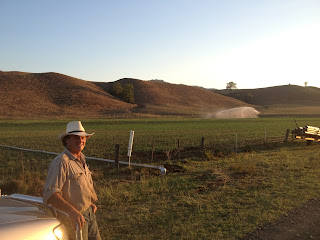 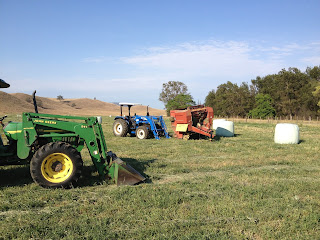 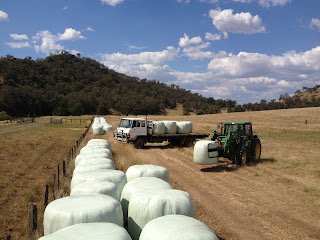 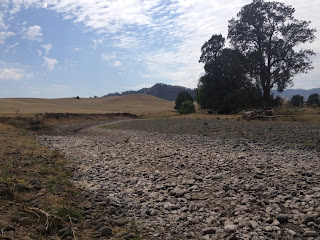 ......but it does rain and the river does flow again. To read a great story about the Hunter River and see an even better documentary on it go to "River Stories" by Scott Bevan. You might even see some familiar faces there. 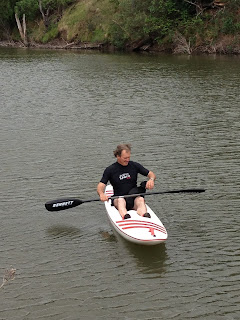 Posted by Belltrees at 5:19 AM