An old friend , teacher, mentor and coach, once said that "success never comes without hard work". He went on to be a speech writer for a Prime Minister, coach of an Australian Rugby World Cup Winning Team and a successful radio broadcaster. Those levels of committment which were demanded from him have now been handed down to the next generation. 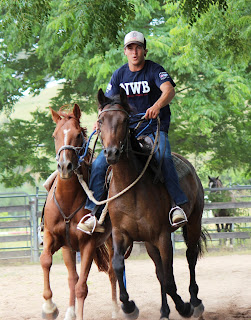 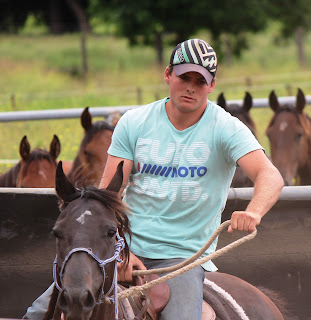 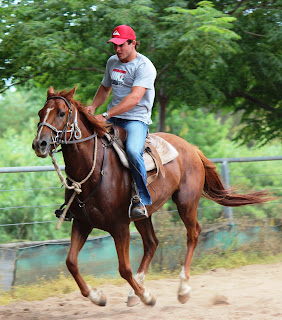 Three young men that have adopted his legacy are now tasting some success in their chosen sport; Polo. The hard yards in the arena and the miles around the stick and ball pitch at home are paying off.
William, Alec and Jasper White are now playing at competative levels in many countries including England, Argentina, New Zealand and Australia.